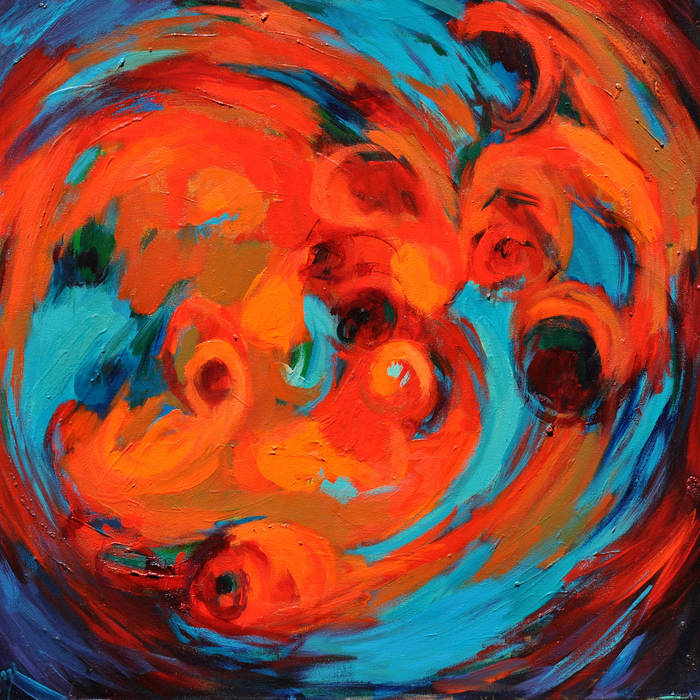 LIFE is a murder mystery, a novel about a man in his twenties, Thomas Timons, as he is readying to be a father, coming to grips with his life thus far. The story begins with Thomas being murdered by an unknown yet strong assailant. From that point on the novel is told to us through Timons' manuscript.

Several months before Thomas was murdered, he had a strange feeling he was going to die soon. A couple things made him feel this way, and this strange premonition happened to occur around the time when Thomas found out he would soon be a father. Thomas decided that if it were to really happen, if he were to really die soon, before his son was born, then he had to leave something behind.

Thomas set himself the task of writing about the last few years of his life, his loves, his pain, his disappointments, his failures, his triumphs even in the midst of seeming failure, his heartbreak, his loss, his vitality, his spirit, his soul ... The work is a personal testament, a protest, a confession, as we travel with Thomas through his various relationships and adventures, all of which leads up to his murder on the beach.

One note - Life is different from the other books by Hunter in that Life was not written in Chaos Riddle Prose, but in standard, naturalistic prose. Life's focus is on realism and therefore the surreal nature of Chaos Riddle Prose does not suit the subject matter of the novel.

Here is the link to the novel's page on the Love Chaos website, which has a link to the book on Amazon, available in paperback and Kindle, and also a sample from the novel -